It seems pretty hard to believe that it has been two years since the tragic passing away of American rapper, Juice WRLD. His deadth at the age of 21 marks an untimely end to one of hip-hop’s most promising singers, and even though at this time, his career began to take off and his music had influence all around the world. Are you a big fan of “Come and Go” rapper? Here are top favourite Juice WRLD’s songs that have attracted a large number of listeners. 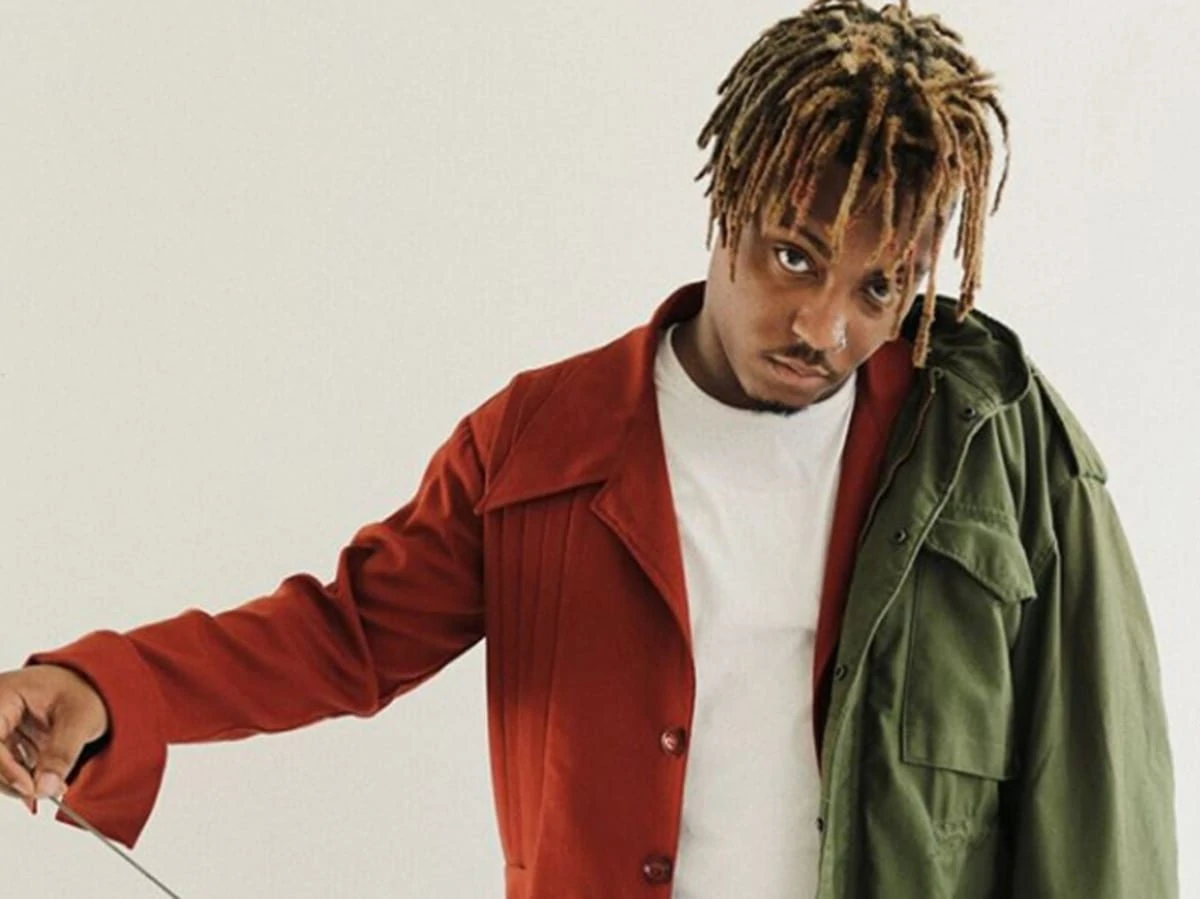 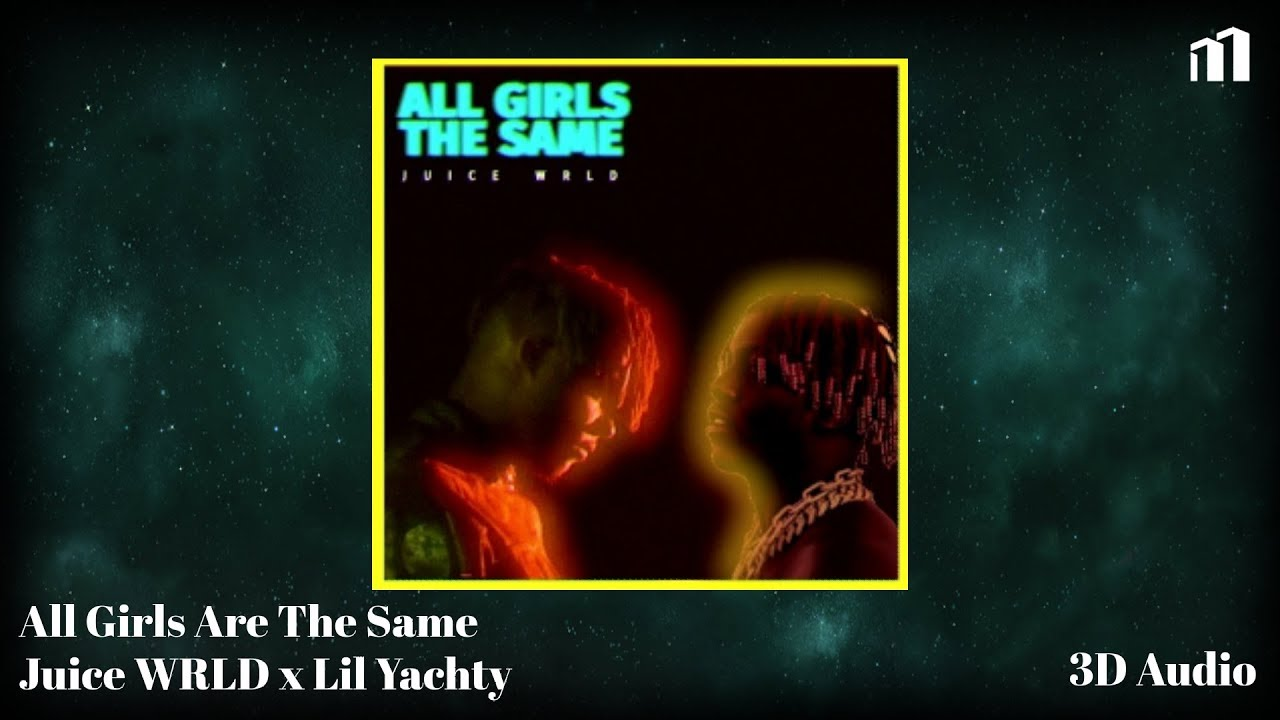 This sorrowful track served as Juice WRLD’s introduction to the mainstream in the early part of 2018. The dreamy breakthrough track had everyone turning up to his deep heartbreak. The fast pace and 808 sequence make a track about hopelessness and misery quite upbeat – and a sing-along perfect for some drunk hip-hop karaoke, and quickly, the song was received certification of top 40 hit on May. Not only this song has attracted listeners by catchy lyrics and tone, but it also is interesting to watch its video. Juice ingratiates himself to new fans by showing a more vulnerable side when trying to put another heartbreak in his rearview. Therefore, it quickly become one of the Juice’s best songs. 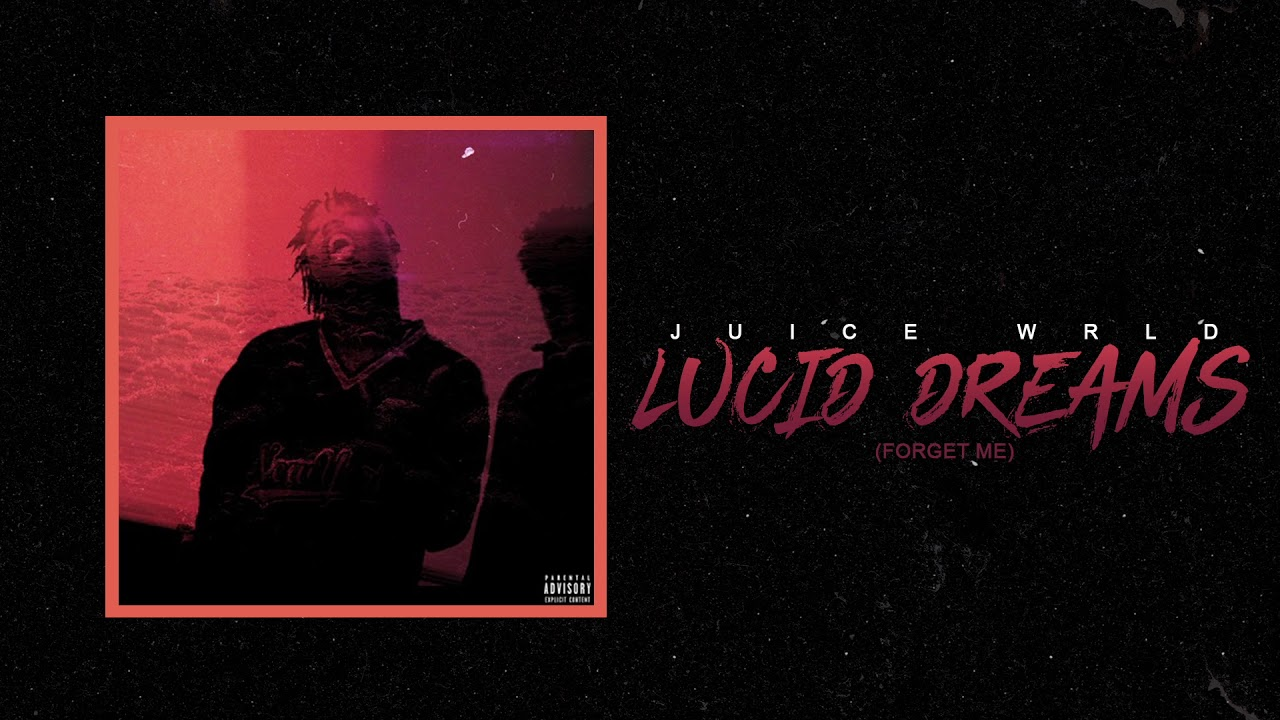 If someone has ever heard of Juice WRLD, they may know “Lucid Dreams,” his outstanding hit. ‘Lucid Dreams’ comes from Juice WRLD’s debut full length album Goodbye & Good Riddance. After the success of ‘All Girls Are The Same’ on YouTube, this song quickly reached a peak of number 2 on the Billboard Hot 100. Additionally, there was a likelihood that Lucid Dreams was one of the most streamed songs of 2018. This song’s lyrics was taken inspiration from the turmoil after a breakup, crying out to the world about his sadly romantic story, the lyrics and tone has made it become such a catchy track. In an interview he said the message he wanted to convey to fans was to “just bear in mind your feelings.” 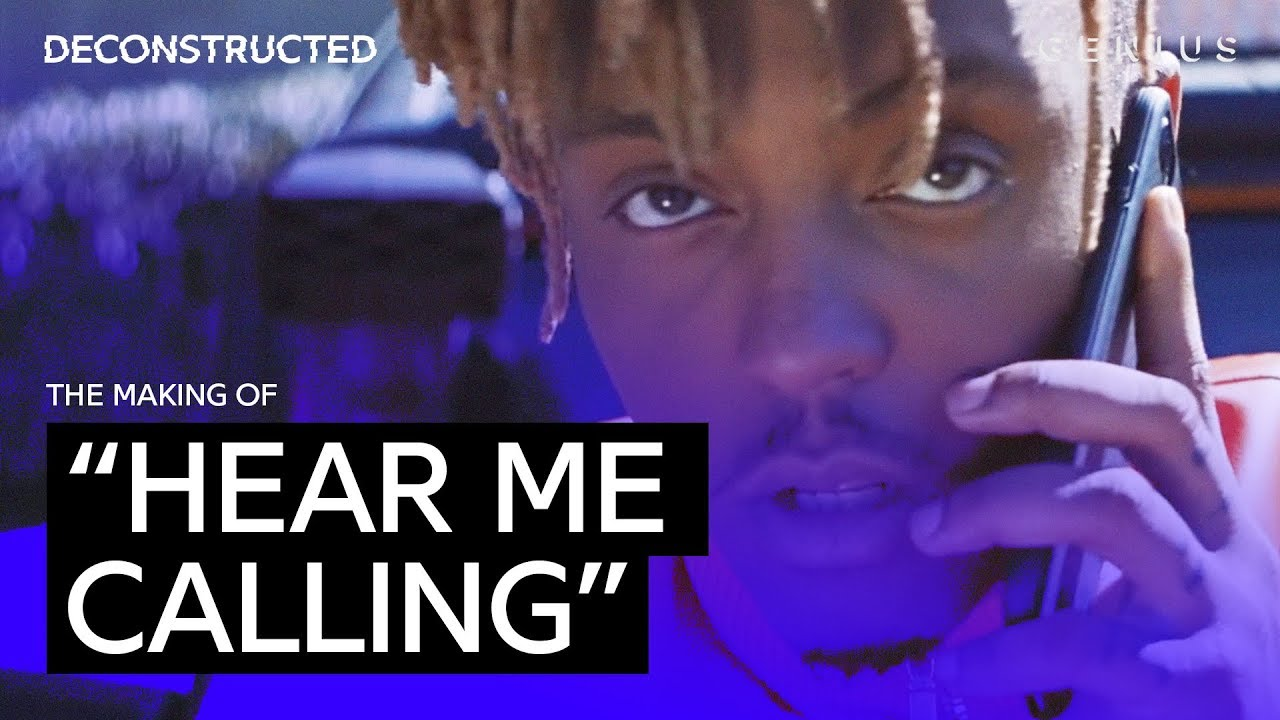 Juice WRLD shines effortlessly on the tropical-tinged banger “Hear Me Calling”. The dancehall-inspired single from ‘Death Race For Love’ was a new melodic venture for Juice. “Hear Me Calling” serves as a warm contrast to his gloomy, melancholy records. There’s a lot less talk about using drugs as escapism, replaced instead with these poetic lyrics about his new love: “Wine glass full of your emotions / Oh, Pinot Grigio, sippin‘, beautiful, heaven-soul woman”. 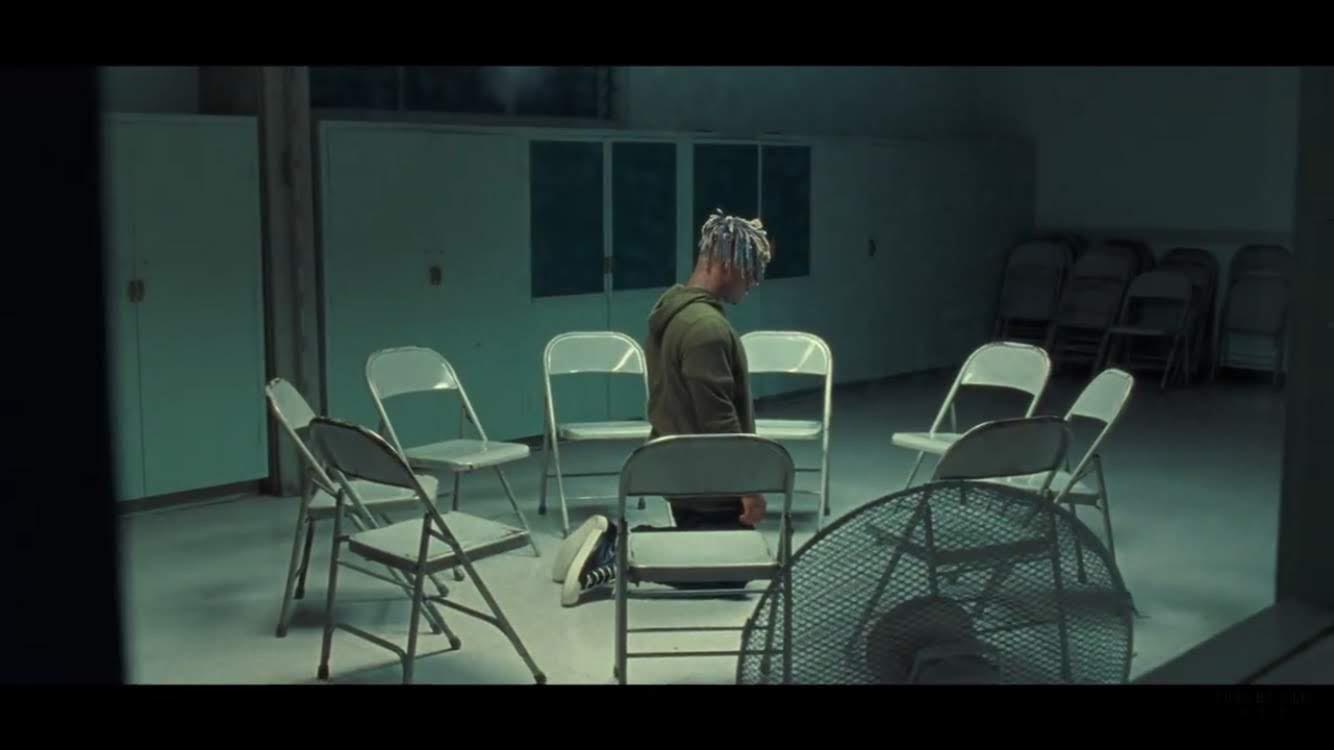 Juice WRLD breathes new and real life into emo rap to life on ‘Lean Wit Me’ – a song all about abusing drugs for escapism. Juice told Billboard that the track was inspired to let those who are suffering from addiction know they’re not alone. “I know a lot of people go through addiction and stuff like that, so this was letting them know that there’s nothing wrong with it and this song can bring them together,” he said. He cries a lot about just how bad his addiction had gotten. The song’s lyrics and tone has attracted a lot of listeners since it was released. 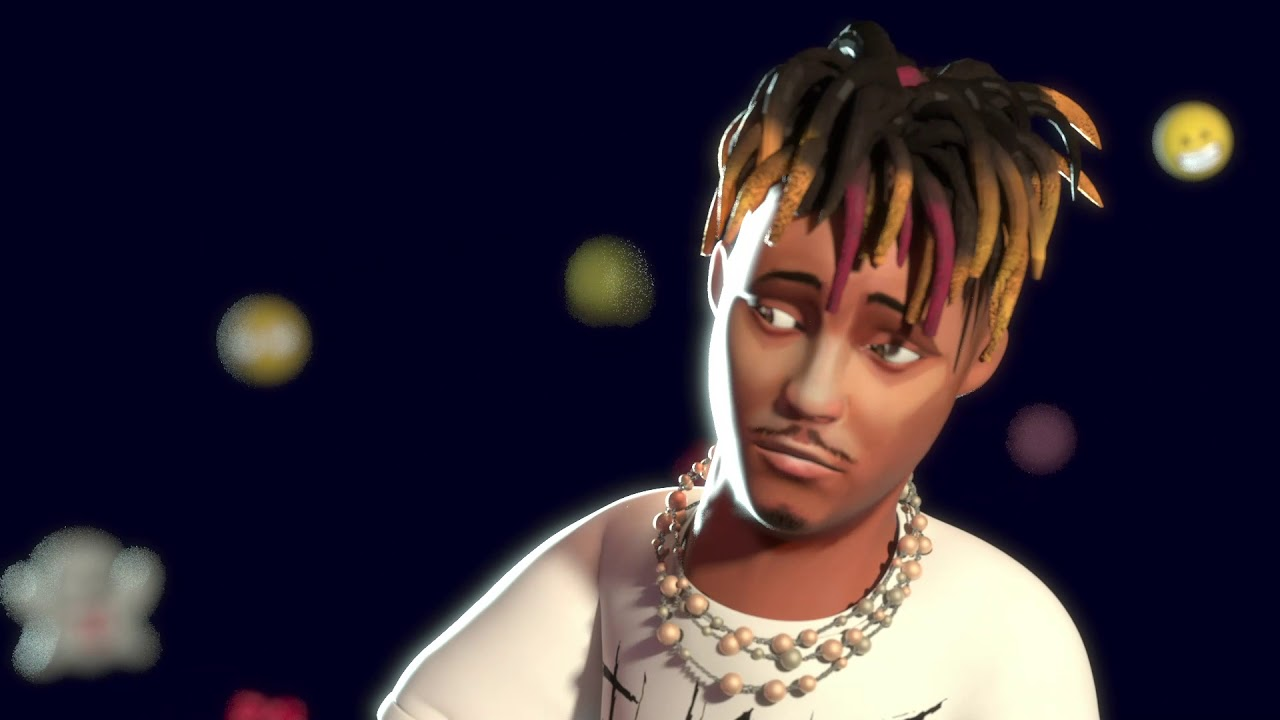 Another song about Juice WRLD’s bad habit, abusing drugs for escapism. In this song, he describes his struggles with depression and drug taking and his desire to overcome these issues. During the chorus he references the track ‘Killing Me Softly’ by The Fugees and also the lead singer Lauryn Hill, which is sadly alluding to Juice WRLD’s acknowledgement that the very thing he is taking to try and rid him of his pain, is also slowly killing him.

Being a fan of Juice WRLD’s, have you already listened to all the amazing songs above? If yes, you are really a hardcore of “Wishing Well” singer.

Here is his youtube channel, let’s enjoy his songs

Thanks for reading our blog. Let share with us your favourite Juice’s song.

Additionally, if you are looking for a good store to purchase Juice WRLD’s products, don’t hesitate, let’s visit our store.

With a variety of items designed with Juice WRLD’s inspiration, our products will certainly meet both your taste and your needs.